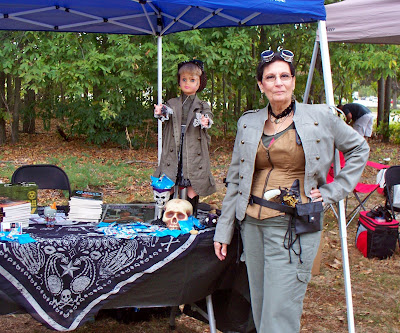 
Answer: When you’re having the time of your life doing what you love.


My husband is always telling me that he sees me less now that I am retired than he did when I worked at the Academy of Natural Sciences. He is absolutely right so I can’t argue with him, but I am finally getting to do what I love to do. This past week, I had three big events to participate in. The first event was the 2016 Women’s Expo that was hosted by the Queen of Events, Tobi Schwartz Cassell.  This is one of many events that Tobi plans for the year. 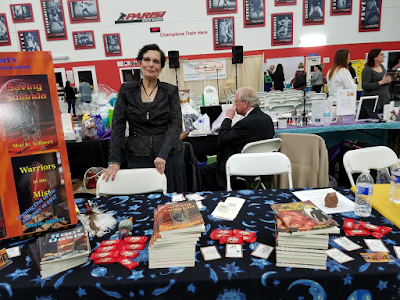 The Expo was held at the Cherry Hill Health & Racquet Club and the list of vendors was long. There was something for everyone there. Tobi also had a Keynote Speaker, Sheila Weller. Sheila is the author of “Girls like Us,” “The News Sorority” and “Raging Heart.”  The event benefitted Cantor Scott’s Animal Rescue in Cherry Hill. I was there selling my Roof Oasis Sci-fi series and my wonderful editor, Patti O’Brien was my helper. 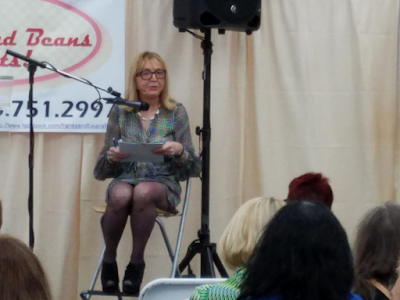 Tobi is hosting another event on December 1, 2016 from 6 PM-9:30PM at Aenigma Jewelry on 6 Powell Lane, The Shoppes at the Lumberyard where Haddon Ave. meets Powell Lane. She will have Elsie Kerns and little ole me doing intuitive and psychic readings. Check out Tobi’s event page here and make plans to shop and get a reading. Check Tobi’s Franks and Beans site for all her events. 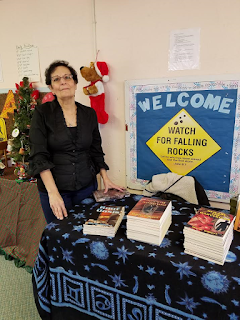 My second event was at the First Baptist Church of Pitman located at 30 N. Broadway Pitman, NJ. I was there for the Holiday Bazaar. This was such a great event and the church is so beautiful. Pastor Randy Van Osten was there greeting all the vendors as we entered the meeting hall. I met a lot of nice people and very talented vendors: Laura McDevitt of LuLaRoe, Joy of Crafty Roots, Reflexology with Nancy Schroeck and Maryi Sunshine.  I was very happy to have sold so many books. 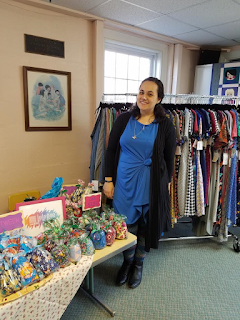 On Sunday, I was at Tracy Farquhar’s Spirit Light Center at 916 White Horse Pike, Oaklyn NJ with two fellow psychic/mediums Diane Lopresti and Jean Ramalho it was a great day to do psychic readings using our angel cards. Check Tracy’s site for upcoming events 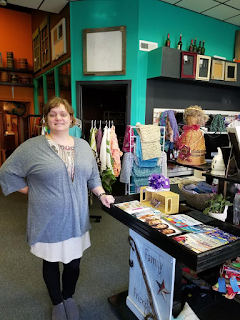 My husband is right that I’m always on the go, but I’m having a ball and looking forward to getting into more adventures. You can check my other blog Gilbert Speaks for my reviews on television, film and books. If you happen to see me out and about, make sure to say hi. 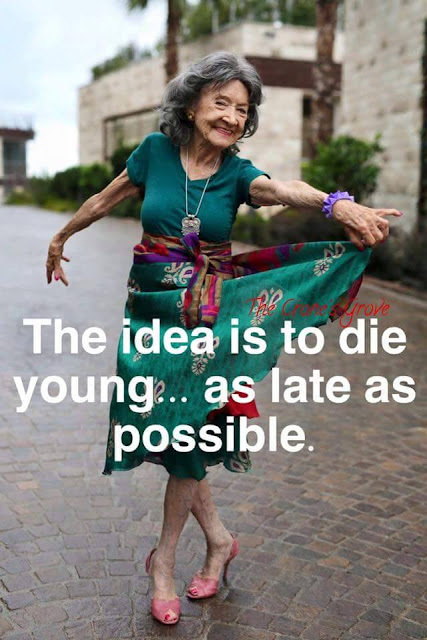 A Message to Mr. Trump 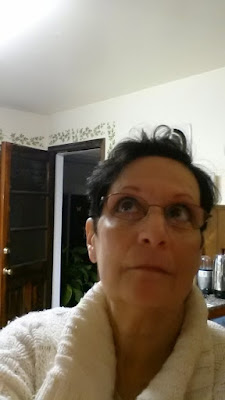 
We live in a country where we are allowed to protest. This is a great thing and it should never be discouraged or looked down upon. We the people protested against the Crown of England to gain our independence and we won. We protested against the Vietnam War that sent our brave young men and women to fight and, lose their lives for the benefit of old rich men, and we won. We protested against slavery, and we won. We protested for a woman’s right to vote, and we won. We protested against child laborers in unsafe factory conditions; we protested against unfair conditions for American workers; we protested for a decent living wage and a sensible work week, and we won those too. We, as a nation, were built on the ashes of revolution. Protesting is in our blood.
We are America and because we are the land of the free, we should encourage people to speak out. We will speak out and, our government officials should fear us. The constitution was set up to ensure that people and not corporations or churches had the last word. America is great and it was always great. I am standing with all the people who are not happy with your whiney and hateful messages. You are not my president. You do not represent me or my daughter and granddaughters. I will not acknowledge you as my leader of this great country until you speak out for the weakest of us: the poor, the children, the homeless, and the elderly.
You do not exist in my world and you have no power over my life. I will not acknowledge your existence until you publically apologize to every woman in this country for your sexist behavior. No woman should ever be called a pussy! This hateful name and your actions is an affront to every grandmother, mother, daughter, any sister living in this country and, it demeans the men who love them. Shame on you! Did you foolishly assume that your words would not have consequence or that you could just chalk it off to locker room babble? Your words and anything that you say from this day forward are captured for eternity on film. I will not forget and neither will future generations.
You are not my president until you stand with the Native Americans against the Dakota pipeline, or stand against the Koch Empire and Big Oil and especially the foreign banks that have the audacity to invest in destroying our drinking water…America’s drinking water! You are not my president, Mr. Trump until you dismantle Citizens United. You are not my president until you admit publically to being a bigot and change your hateful ways. In my America, all people are equal and everyone has a voice no matter what their sex, race or religion is. Shame on you, Mr. Trump!
You are not my president! You do not represent me until you immediately guarantee affordable healthcare to every American citizen. How dare you and the people in Congress enjoy the best and most expensive health benefits while we TAX Payers are left to die because you buckle under the pressure of greedy insurance companies and the pharmaceutical gangsters? Why should I worry about scraping money together from my measly social security check (that I’ve paid into for over 50 years) to pay for my medication when my tax money goes to the very people in congress who continuously get free healthcare while simultaneously trying to take away the people’s safety nets?
I am not a pussy and, you are not my president until you earn my respect. You need to apologize to me right now!


Marie Gilbert, An American Citizen and your boss come this January.
Posted by Marie Gilbert at 6:29 AM 2 comments: