The Perils of a Self-Published-Tech-Challenged-Author 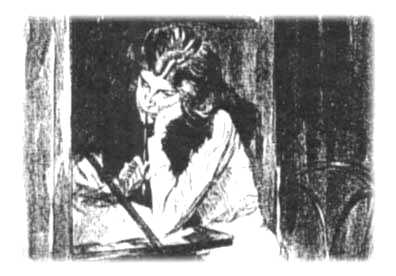 I’m a good writer. I love writing. I’ve been writing since I was ten, but where my stories are excellent, I suck at the mechanical part of writing. Hence, I rely on my wonderful editor, Patti O’Brien, to remove the extra comma or to make sure the story flows, and that the reader isn’t lost in a swirl of science fiction jibber jabber. Once the editing is done, I send my manuscript to Create Space, the publishing arm of Amazon. I always order the special package that gives me my own team who will format the book for me, assign the ISBN, then after my illustrator, Shelley Szajner, submits the final book cover, publish the book on Amazon and Kindle. All I have to do is promote and sell my books. What could go wrong with such a great system? Find out after the jump.


I’m not that great with math. I blame it all on fractions. I was an honor student for all twelve years in Catholic School, but even though I was good at addition, subtraction, multiplication and long division, when it came to fractions, my mind came to a full halt. I think my lack of direction when driving is connected to the same chromosome that controls my stupidity about fractions. The nuns at school could not figure out how I was able to excel in all subjects except math, and after several noted episodes, they’d learned to never send me on an errand that involved me finding my way to the school office. Really, I am that bad at directions and often wonder how I ever found my way through the birth canal.

When I began using Create Space, I was overjoyed with the fact that my assigned Create Space team would handle everything. I had writer friends who also used Create Space. Some were successful in formatting their own manuscript without paying for the extra service, but some were not, and it showed in the finished product. I wanted my book to be professional and the price of having your own team was worth every penny. I had already published four books through Create Space. My Roof Oasis Sci-Fi Series was very popular because the books looked just as good as the ones published through traditional publishers.


I am a psychic/medium who has been seeing the dead since I was a toddler. This gift runs in the family. My mother and father were also able to see the dead. I grew up in South Philly, and worked in my parents’ grocery store. My parents weren’t the easiest to love, and my siblings and I weren’t the easiest to raise. I had begun to post weekly blogs about growing up in the grocery store and the hilarious antics of my father and mother. People loved my weekly blogs called “Life with Fred and Lucy” and soon they were asking when there would be a book. My parents who were both dead, had taken residence in my attic. They were also anxious for this book to be written. So you can imagine my shock when I learned that Create Space was no longer offering the complete author service, especially since this book would have twenty or more black and white photos included within the different chapters. What the hell was I to do?


I kind of lost it when customer service explained that this paid and complete service was no longer available. NO! No! No!  I even explained to the manager that Fred and Lucy would not be happy and would haunt anyone who prevented this book from being published. I may have scared the shit out of the poor guy, but luckily, he stayed on line as I submitted my manuscript. I am not sure if the site will automatically format this book as well as “The Team” did. 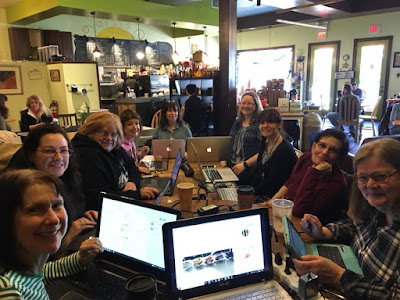 I’ve tweeted Amazon about my unhappiness with their new rules, but so far, no answer. “Life with Fred and Lucy” is a humorous memoir of growing up in South Philly during the ’50s and ’60s, but it is also a true ghost story. I will keep you all updated on how the book is going.

Luckily, I have a good friend in my writers’ group who is taking on this project. Shelley will be professionally formatting the entire book, photos and all. So if there are any self-published authors out there who are clueless about formatting your book onto Create Space, or need a kick-ass book cover...Shelley is the person to contact. I know that Lucy and Fred are happy that this book is in good hands. 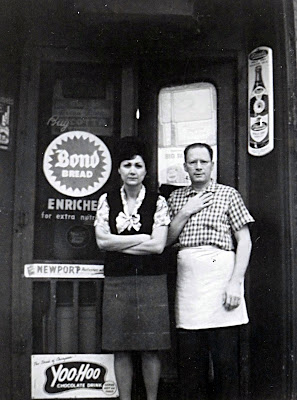