A Message of Love to President Obama and President Trump 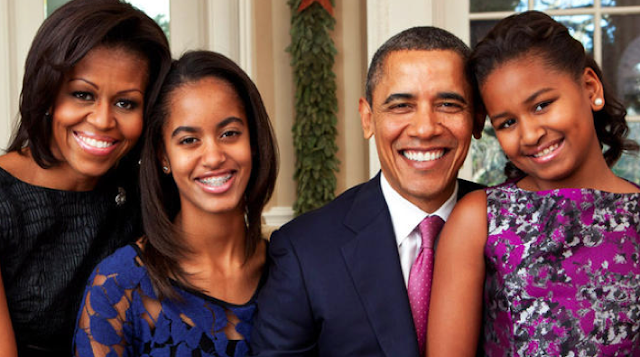 Thank you for 8 years of service to the American people, President Obama. I'm wishing you the best of everything for you and your beautiful family as you start out on your new journey.
I will ask GOD to guide President Trump in his duties and for GOD's nonjudgmental love for all his children to be a gentle reminder for President Trump that the American people come before all corporations, all churches and all banks. 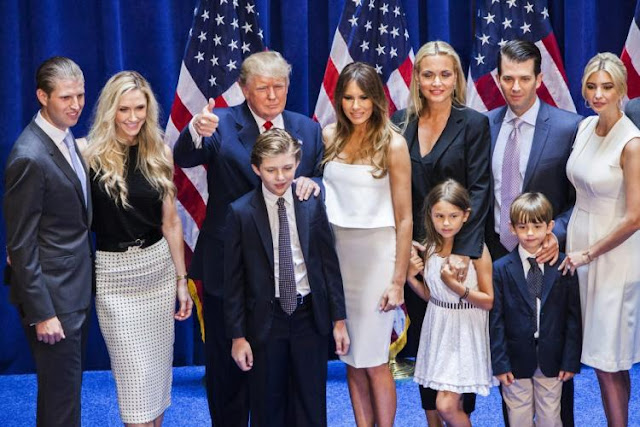 President Trump may you have only love and compassion for every single person in America. May you do all in your power to stop the hatred that is dividing this country by remembering that you are a servant to the American people and that we will rally around you if you do right for all of us.
When no child goes to bed hungry, when no American is denied medical treatment and when the elderly are not forgotten or treated as disposables. When we are valued as children of the Universe regardless of race, sex, sexual identity, nationality or economic status, America will become a true beacon of Love and Tolerance to the entire world.
Posted by Marie Gilbert at 5:44 AM No comments: 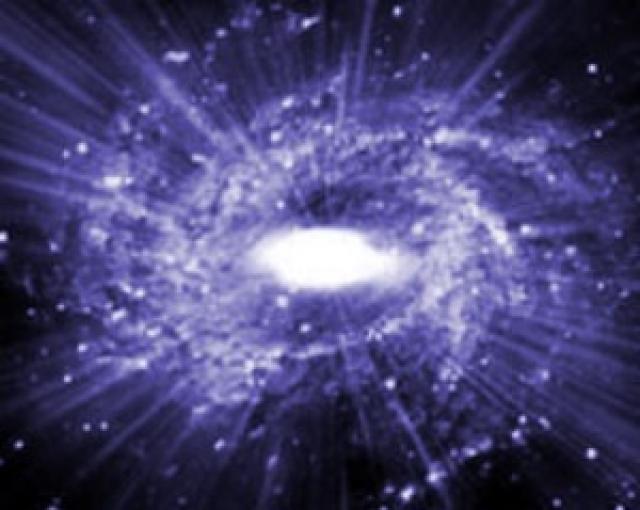 Do I believe in GOD? Yes, with my whole heart and soul. But, do I believe that GOD is this old man living up in the clouds? That is what I was taught as a child, but as I grew older and witnessed the horrors that men commit against each other, I’ve become cynical of the teachings of religion.
How I ask, can a Creator that not only made us, but all life throughout the Universe be okay with us hating another one of his creatures? Why would a powerful Creator subscribe to one religion using murder and terrorism to attack others? Why would this Creator subscribe to the speeches of hate that have been in the news lately?
The answer is simple: The Creator does not endorse negativity of any type, shape or form. The Creator is the ultimate life force and as a life force, His mission and motto is “BE and let BE.”  And yet, here we are ready to kill in his name.


Who is GOD?
GOD is certainly not the myth of religions. God is pure energy and pure love. His energy is what created the universe and all the life forms that are evolving on all the planets that are scattered through the universes and, through the different dimensions.
Early man had no way of understanding the depth or range of the universe and mankind certainly had no way of understanding that everything, including themselves, was made up of the Creator’s life-force-energy and because he didn’t, he made up stories to explain this power. He gave GOD a name; many names to be exact. Mankind went about building temples of gold where daily sacrifices were offered to the GOD of many names. When the temples weren’t enough, Man began a methodical indoctrination of the masses.
It was all about power and control, but with the threat of an eternity spent in hell, lay people were coerced into following the laws of the many religions. For the lay people, the laws were hard to bear upon their shoulders, but for the leaders of religion, they had found Nirvana: willing slaves that followed their every instruction. Any dispute was treated as heresy and, the solution was often a painful public death. All the while, wars continued to be fought in the name of God, while the poor and the vulnerable were mowed under the wheels of the war machine.
Here we are in the year 2017 and the people of Earth are no closer to peace and harmony than they were since they crawled out of that primordial soup of evolution. Do we place the blame at God’s door? Because, after all, he is all powerful and we were promised by our religious leaders that if we followed the “True” religion, we would be saved.
Maybe...the problem is with us...maybe we are looking for God in all the wrong places...maybe science can help us understand just how powerful God has made each and every one of us.


May the Force Be With You
He is the Force...okay, I’m going Star Wars here a bit, but it will help you understand where I’m headed. We are made up of atoms, we are light, and we are truly the dust of stars long gone: We are energy with no ending. We are GOD’s energy that is vibrating at a lower level than his. Everything has his energy! Think about this...every planet, every sun, every moon, every leaf, tree, rock, animal, bird, fish, insect, bacteria and virus...we are the sum total of GOD.
There are many scientific explanations for energy and many types of energy, but the one I’ll use is this: energy is the ability to move forward. Living entities are always moving forward from one life to another. Our soul’s energy doesn’t die when we shed our bodies. Our souls go on and on and on. GOD is E=Mc2 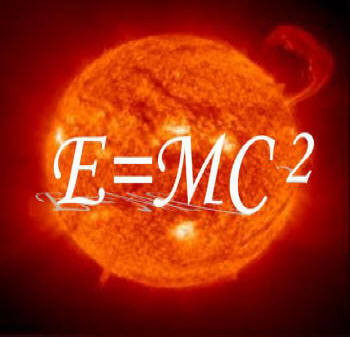 We have been reborn over and over since the beginning of time...for God is time and space. We have lived on every planet and in every dimension and we are doing this simultaneously at most points in our existence. There is no set place to hold the energy of life except in the Soul, which is the mirror of God. We reflect his energy in our soul...and the soul craves life and knowledge. The soul wants to be like GOD...to be GOD.


Become the Force
Again, I ask for your forgiveness in using a Star War phrase, but to become close to God, we need to look only within ourselves. GOD lives in each of us. He doesn’t need temples and there is only one law. “BE and let BE.”  Once we start to look at other life forms on this Earth as fellow mini gods in training, we will understand that we are all equal parts of the whole...every person, every animal, and every plant on every world and every dimension. 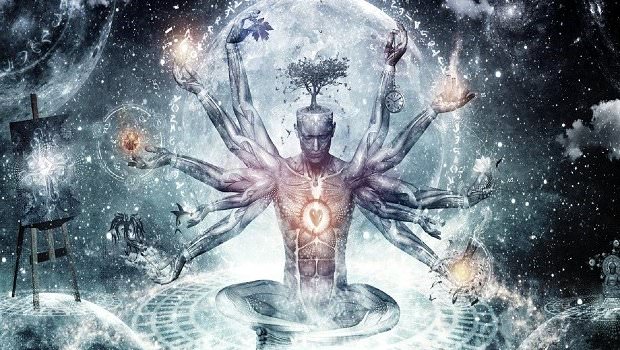 If we are to move forward and evolve as an energy being, we need to take religion out of the equation. We need to connect with the collective universal mind and follow the law of the Ultimate Life Force...Do no harm...create not destroy...BE and let BE.
GOD is waiting for us to make the first move.
Posted by Marie Gilbert at 9:01 AM No comments: