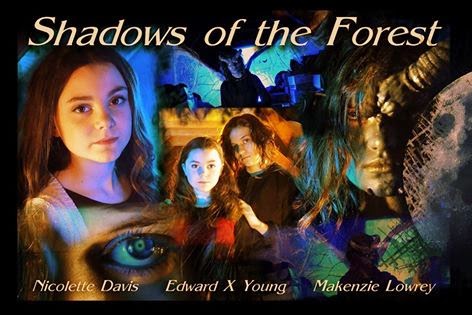 There is a fabulous Independent Director out there named Christopher Eilenstine. I've done several interviews here and here on Christopher's movie, The Soulless, which I consider a damn great film. Last year, I had the pleasure of attending my very first Red Carpet Premier of The Soulless Part One. It was awesome and you can read about my experience, here.

At the Shadows of the Forest Script Reading

Over time, Christopher and I become friends and he introduced me to so many talented actors and actresses. I had the chance to interview a few, like Joe Parascand, Jason Propst and Kaylin Iannone. I became a strong supporter of Independent Films because of my connection with Christopher and Joe.

Recently, I was asked by Christopher to be one of the writers for a new film he is working on. It's called, Shadows of the Forest. I won't give away too much about the film, but I can share the teaser.  Here is the IMDb for the film.


Christopher assigned three writers to work on the screenwriting with him, Nick Kisella, Michael Kay and little ole Steampunk Granny. Here is the IMDb . Christopher picked a day for the cast and special effects team and writers to meet for the first reading of the script. This was a real education for me because I had never done this before. I was plenty nervous and didn't know what to expect. Christopher had everything set up including snacks for the long afternoon ahead of us. It was amazing to watch the story come together as the two young actresses Nicolette Davis and Mak Lowrey along with the other cast members brought the words on the pages alive with emotion. 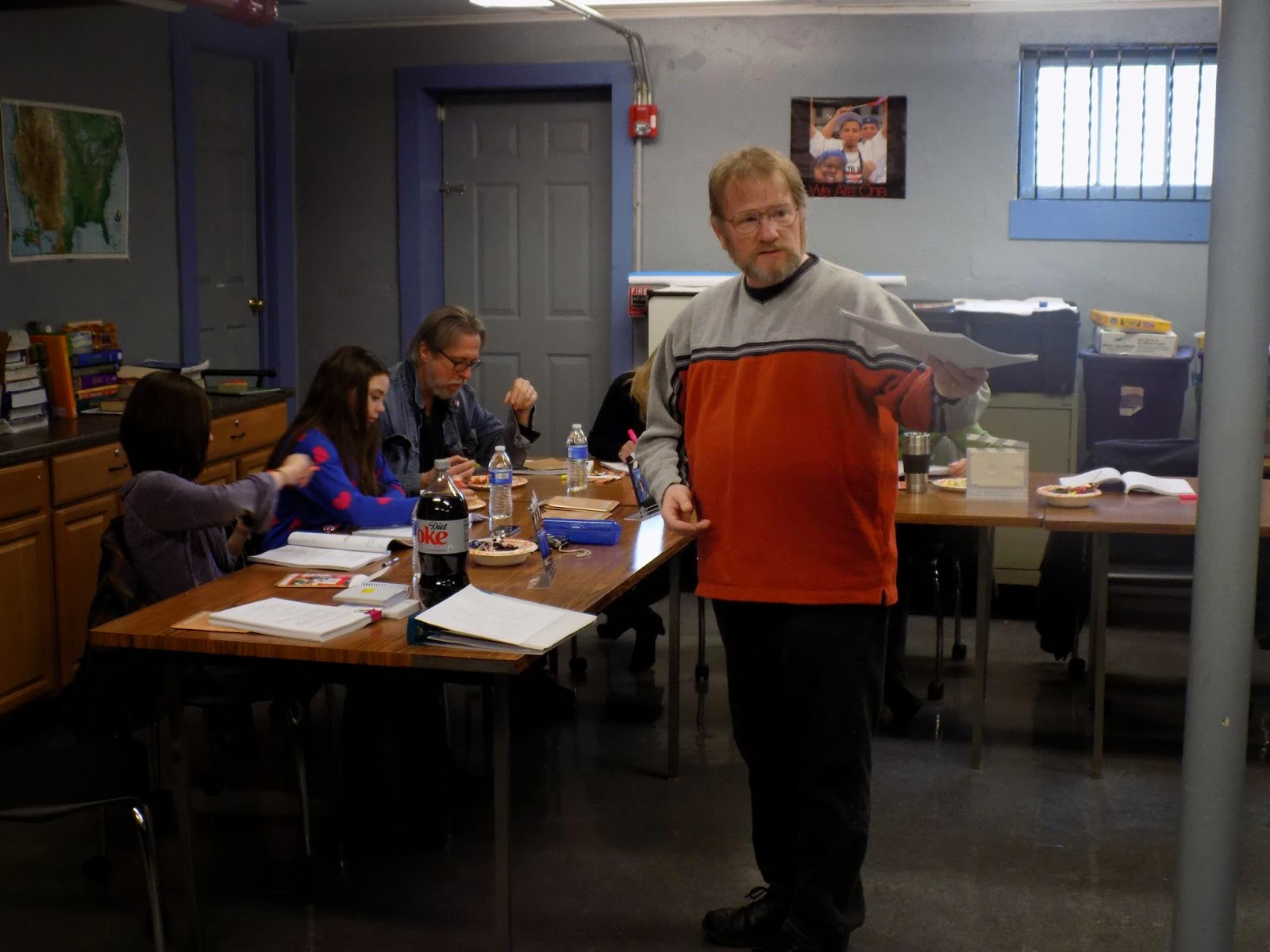 I'll share some of the photos taken that wonderful afternoon and you can keep informed on the progress of the film by following the Shadows of the Forest Facebook page
Posted by Marie Gilbert at 8:19 PM