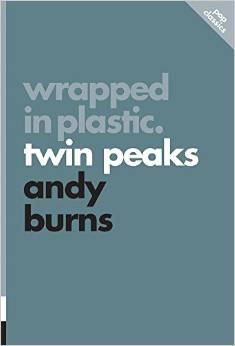 I did an interview on Andy and you can read it here.

Today, Andy did a live podcast to talk about the book. Watch it here


Now, the reason I want you to buy the book is because it is so freaking good. I had never watched Twin Peaks. How I missed this show, I'll never know, but I did. When Andy Burns published his book, I wanted to interview him about Biff Bam Pop on how he got the site started, but especially about his book. 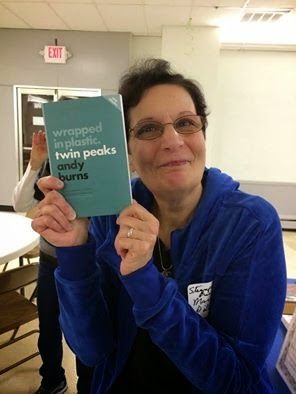 He sent me the book to read and after the first chapter, I was hooked and wanted to see the show for myself. I've been watching the episodes of Twin Peaks on Netflix, but I'm so happy that I read the book first. Andy's insightful explanation of the journey of the characters, writers, directors and the actors who made this show such a cult favorite is a must read no matter if you were already a fan or if you're like me, a newcomer..

Buy the book, pour yourself a damn good cup of coffee and then lose yourself in the story. 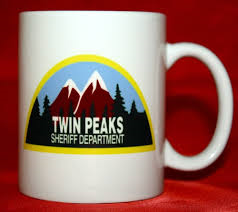 Posted by Marie Gilbert at 1:18 PM