Our Slide into Hell: Night Will Fall: The Documentary 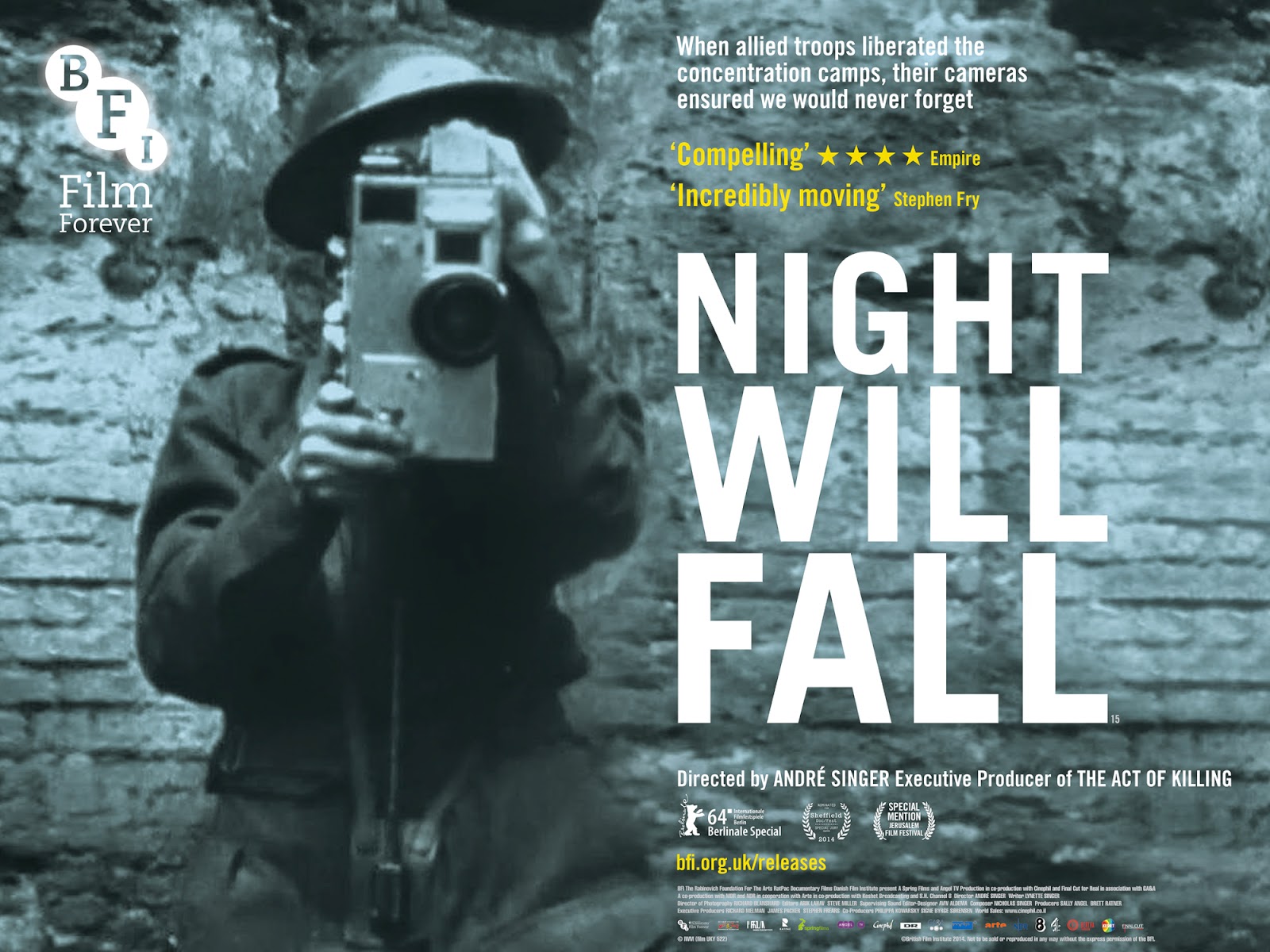 There are things that are hard to watch and this is coming from someone who loves horror stories and films. The other night I was flipping through my cable guide looking for something different to watch. Maybe, I shouldn’t have paused. Maybe, I should have watched whatever was playing on the Syfy channel, but I didn’t.

Night Will Fall is a documentary. It is a documentary that was carefully collected by British and American soldiers who were taught to be cameramen during the war in order to document, victories, defeats and this...this...horror that after all these years, the world still can’t comprehend. The Holocaust is an example of evil people doing evil things, but what frightened me more so about the documentary was the people who knew this was happening, lived close to concentration camps, and ignored the inhuman acts that were perpetrated behind those barbed wire fences.

Like I said, it is upsetting to watch because these films are the real thing. Truth is sometimes hard to look upon, the mirror not always kind when we really look at ourselves, but this documentary holds up in the telling. We need to thank Directors Sidney Bernstein and Alfred Hitchcock and, all the soldiers who recorded what they saw as they entered the camps.