Marti's Angels On the Go 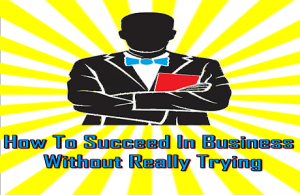 Last night a group of friends, who I’ve nicknamed Marti’s Angels, and I headed over to The Playhouse in Burlington County to see the Footlighters perform in the musical “How to Succeed in Business Without Really Trying. The 1961 show which was based on the musical by Frank Loesser and book by Abe Burrows, Jack Weinstock, and Willie Gilbert, was based on Shepherd Mead's 1952 book of the same name. The story concerns young, ambitious J. Pierrepont Finch, uses the book How to rise from window washer to chairman of the board of the World Wide Wicket Company. 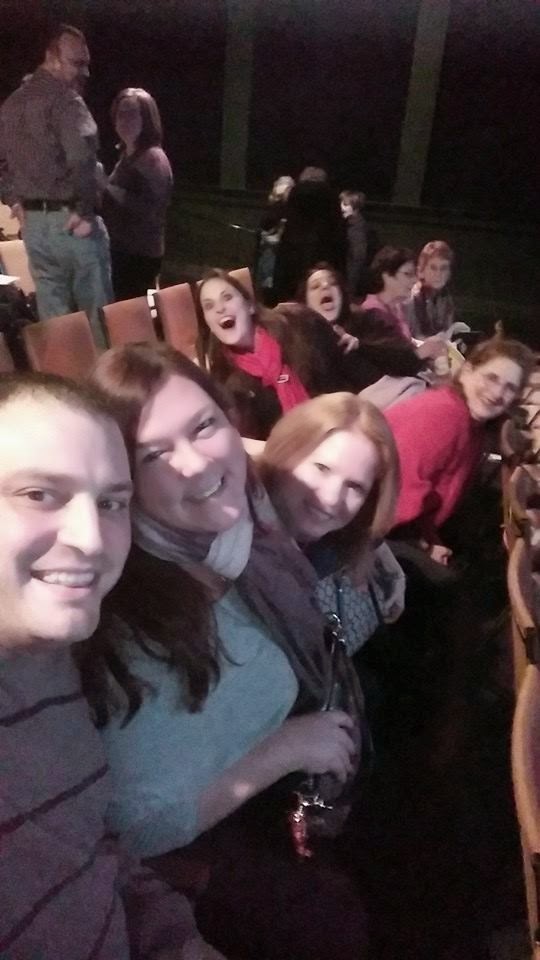 Going to a show was just the ideal way to shake off the winter doldrums. The Playhouse is a charming little theatre. Founded in 1938, and originally known as the “Footlighter Players of Palmyra & Riverton.” In May of 2000, Footlighters officially bought this historic building. 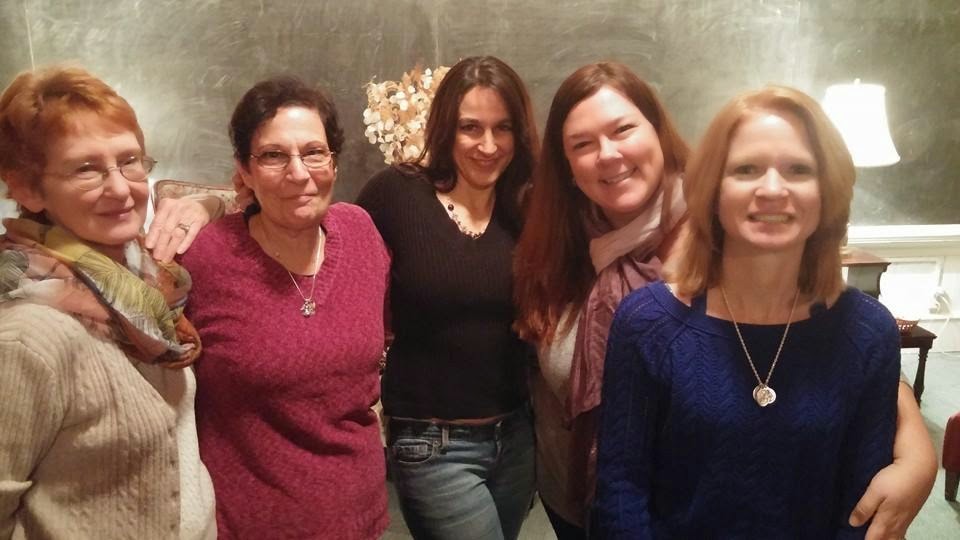 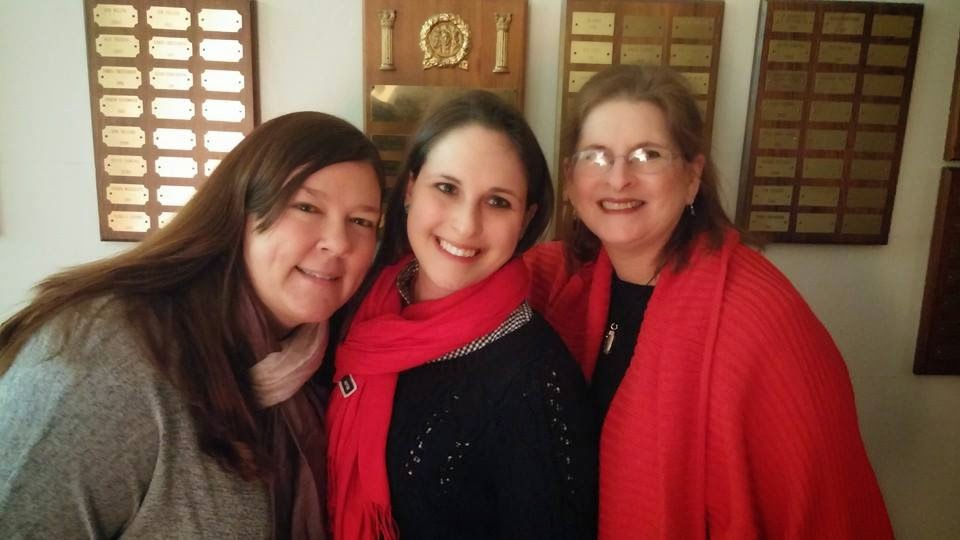 Although, I was going to be with friends, I was still a bit curious as to how good the show would be. I usually head over to Philly and the Walnut Street Theatre for plays, but I am a promoter of Independent Art and I had heard such great reviews about the Footlighters. I was not disappointed. The show was fabulous and the members of the cast put on one hell of a professional show. I had never seen this particular musical and had no idea what to expect. The music was foot tapping great.  Here is a list of the cast:


“How to Succeed” will be playing at the Playhouse until February 7th, so get your little booty over there and watch the show. You can call for tickets at 856-829-7144. The Playhouse is located at 808 Pomona Road, Cinnaminson, NJ 08077


During intermission we were offered refreshments and after the show we were able to chat with the cast and even take pictures with Scott C. Angehr who played Bud Frump. Did Marti’s Angels like the show? Hell yeah! You will too. 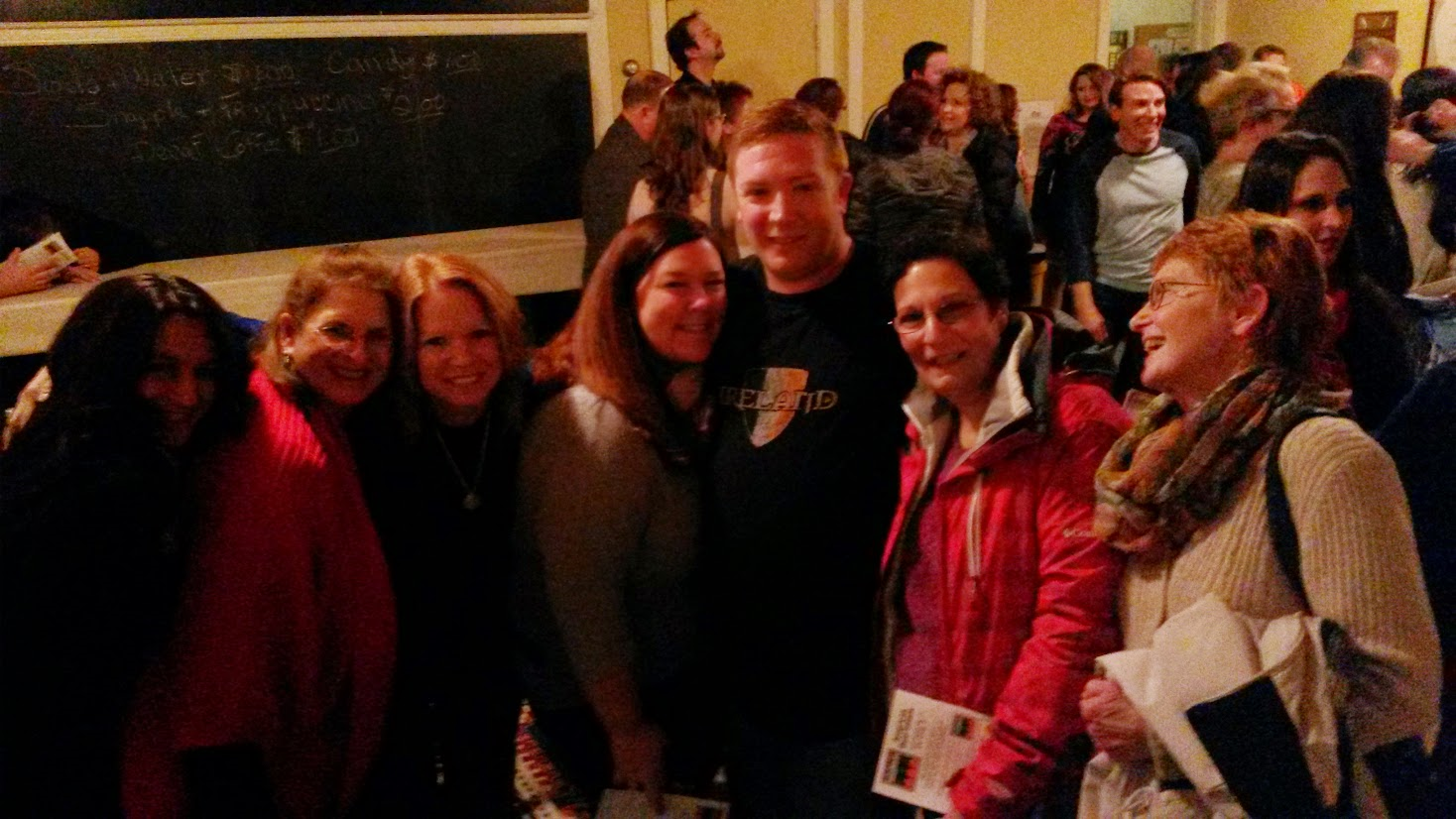 below is Marti Haines "our fearless leader" of the Angels with Jodie Marie Pilla and Janet Lima. 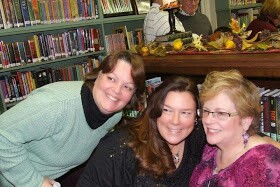 Here is the site: http://bcfootlighters.com/category/shows/  Check out the upcoming shows.
Posted by Marie Gilbert at 1:39 PM

Email ThisBlogThis!Share to TwitterShare to FacebookShare to Pinterest
Labels: friends, ghost investigations, How to Succeed in Business without Really Trying, Marti Haines, musicals, The Burlington County Footlighters, The Ghost Hunter Store, The Playhouse