Sometimes It's Not Ghost 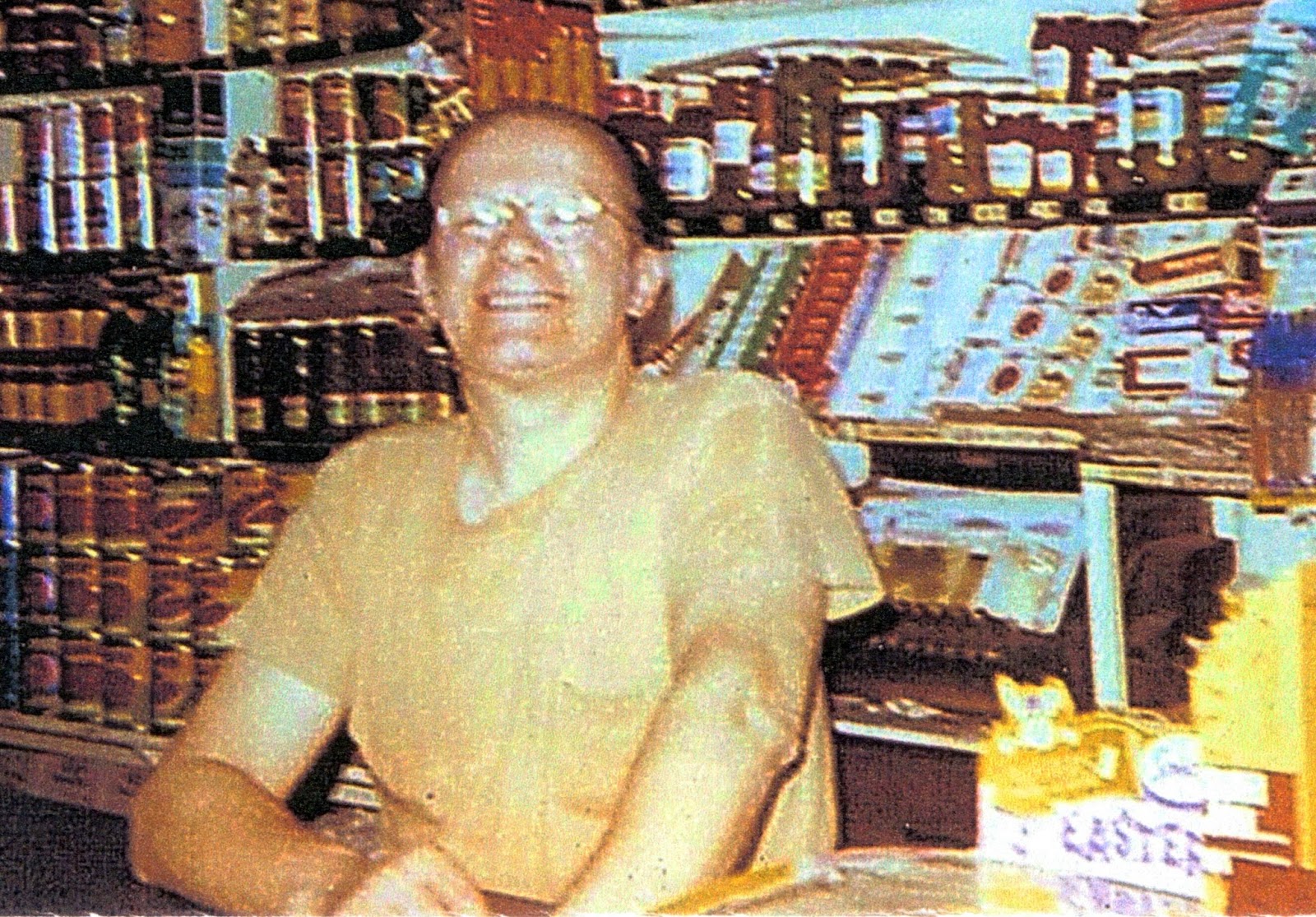 This is not a new episode of Life with Fred & Lucy, but maybe it should be. My father was the king of practical jokes and I’ve mentioned on the "Life with Fred & Lucy" page the many tricks my father had played on the entire family over the years. That old saying, the apple doesn’t fall far from the tree, is so true and I’ll go one step further, the gene for practical jokes runs amok in the Maratea family.


I’m guilty of carrying that particular gene and it has also been passed down to my daughter’s three boys better known as the desperadoes, but this post is about a practical joke that I had forgotten all about. 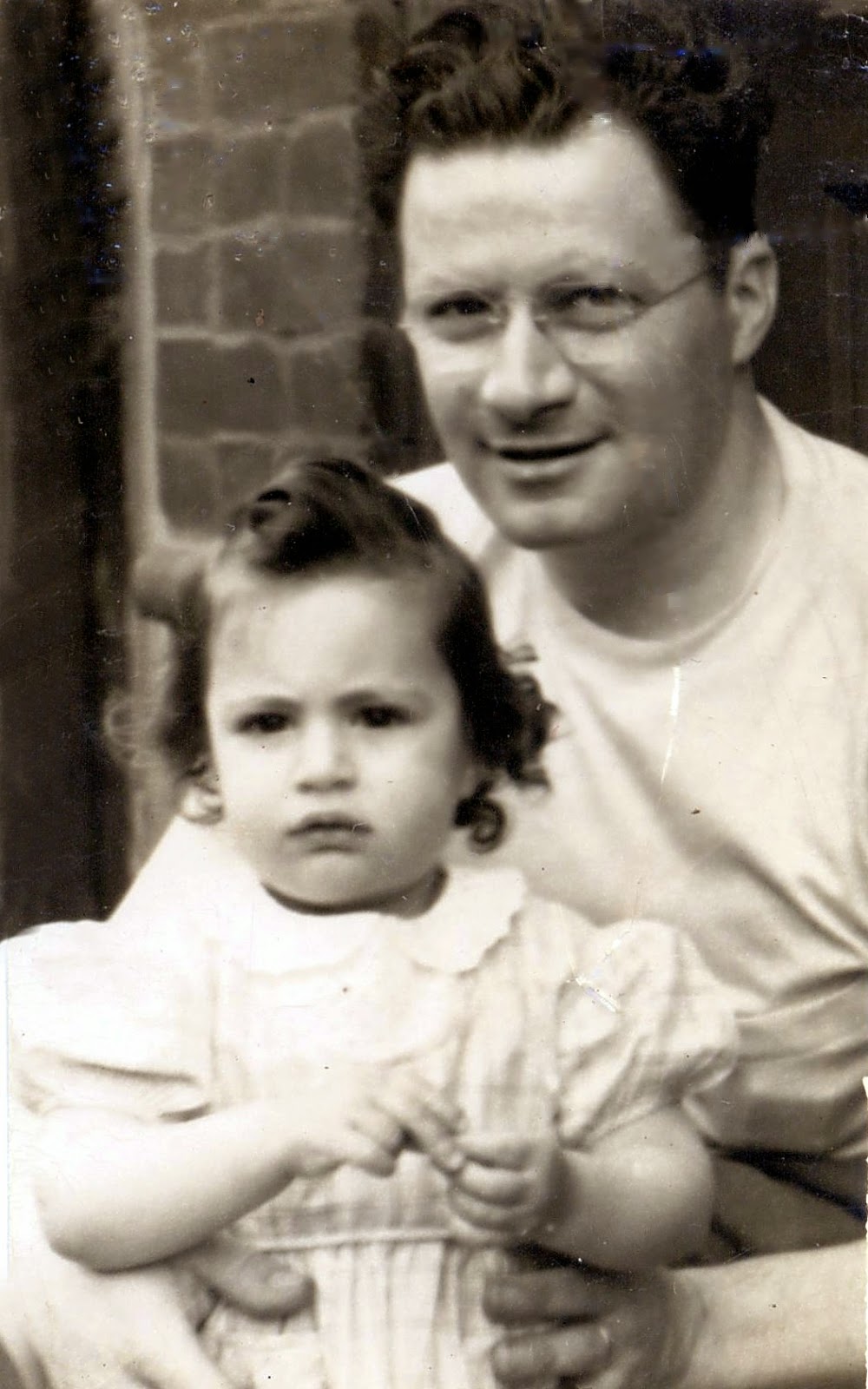 Several weeks ago, my daughter and her husband purchased a new bedroom set. I had stopped over to see the set and to check out the remodeled master bathroom. My daughter was in the kitchen putting on coffee for us and I was about to head down to the kitchen to tell her how much I loved what she and Jim did with the master bedroom. 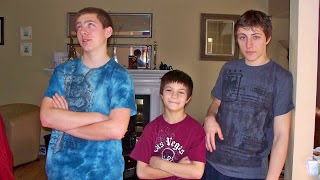 Something stopped me before I left the room. Was it the spirit of Fred, my deceased father? I’d been thinking about him and my mom over the holidays, so maybe it was he who placed the devilish thought into my head. I began to move the little knick-knacks that my daughter keeps around her room to different places. I was on a roll. The St. Joseph statue went from her husband’s side of the bed to hers. Her photos of the kids were moved all over the place and finally after moving her make-up and hair products to different shelves, I placed a teddy bear that belonged to my father when he was sick, in her bathroom with a bathing cap on its head. Done with my mischief, I headed down to the kitchen for coffee. 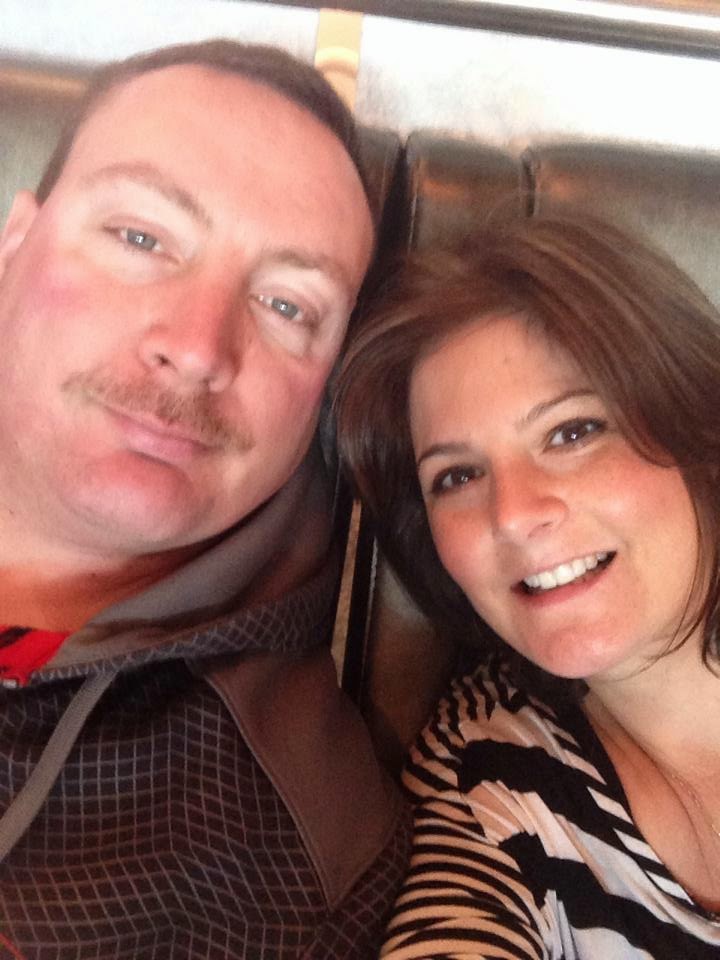 I had expected my daughter to call me by that night to say she saw what I had done, but she didn’t and over the next two weeks, I forgot all about the prank. Then, I went over her house yesterday to visit with her and the boys before the big snow storm. While there she asked me to take a ride with her and Nathan to Ross and Game Stop. “Sure,” I said.


As we were driving, my daughter was having a problem with the electrical system in her car, and she had remarked, “I don’t know what’s going on anymore, mom. Strange things have been going on at the house and now this car is acting up.”


“What strange things,” I ask.


“I think the house is either haunted, and if it is, you and your friends will have to come and investigate. But, maybe, it’s someone coming into my house when I’m not home.”


This was the first I was hearing about these events, so I said, “Well, you know Fred and Lucy like to visit you and Aunt Lucy when they’re not hanging out in my attic. Maybe it’s their spirits.” 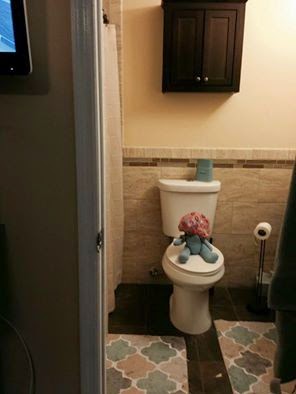 My daughter shook her head. “No, when they visit, they don’t move things around. I’ve been asking the boys if they’re playing jokes on me, but they said no.”


Nathan chimes in from the back seat. “You ask us every day and Josh and I keep telling you that we don’t go in your room.” 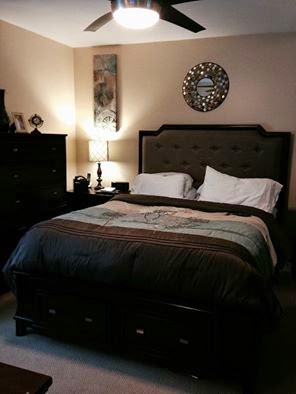 “What about Uncle John?” I asked, because my daughter and her husband had been taking care of Uncle John ever since Jim’s mother passed away.


“No, he doesn’t go into my room. I’ve taken to locking my bedroom door when I’m not home, because it’s every day that I find things moved.” My daughter was very upset and I, as of yet, hadn’t put two and two together.


Nathan pipes in again, “Grandmom, she’s been yelling at us because she thinks we’re doing this to her.”


“What things are moved?” I asked.


“Uh, Re did you say Fred’s bear?” My daughter nods and I glance back at Nathan with this ‘deer in a headlight’ expression on my face. “That was me.”


“What?” my daughter asks as she pulls into the parking spot in front of Game Stop.


“I moved a lot of stuff around in your bedroom a few weeks ago as a prank, but you never said anything and I had forgotten all about it.”


Nathan is laughing his head off and my daughter is staring at me. “Tell me what you moved?” she demands.


I rattle off the items I had moved, then she and Nathan begin laughing. “Mom, because I didn’t notice everything that you had moved all at once, I’m thinking that it was something new each day.”


“Well, at least you know it’s not ghosts,” I say between belly laughs.


Just then her car began to make all kinds of strange noises. We couldn’t turn it off. Not for a while at least. We didn’t know what was going on with the car, but her husband checked it out.  He could find nothing wrong. If it wasn't the electrical system, then maybe it was my father saying, “Good one!” I'd like to think it was. 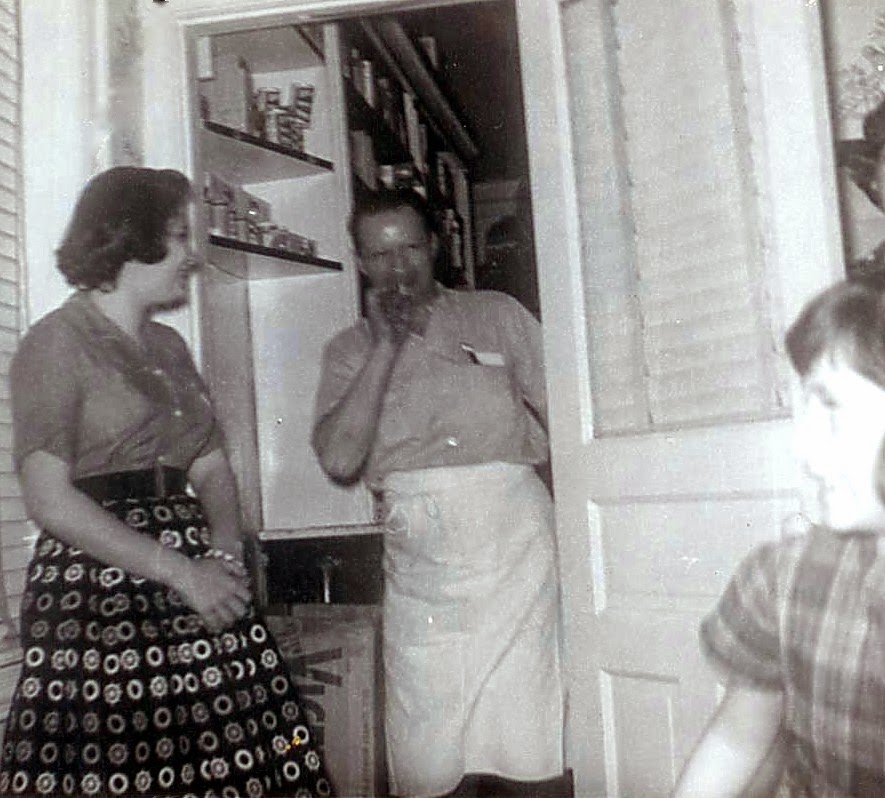 Posted by Marie Gilbert at 4:53 PM

Email ThisBlogThis!Share to TwitterShare to FacebookShare to Pinterest
Labels: family, ghosts, growing up is South Philly, Life with Fred and Lucy, practical jokes