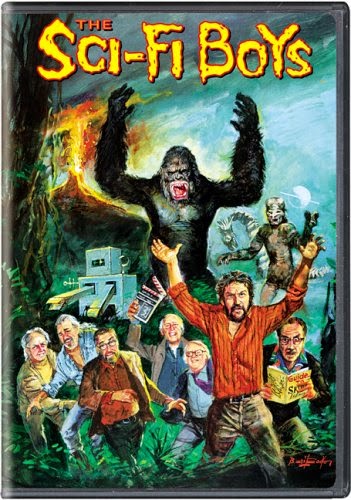 Last night my husband and I had gone to see the Hobbit Movie: The Battle of the Five Armies and, while I loved it my husband was not as impressed. We also got to see the trailers of upcoming films and 2015 is going to be a blockbuster year. On the ride home we talked about the special effects of today’s films as compared to when we were kids. After Dan had gone to bed, I worked on an interview which I’ll be posting later today and then settled down to watch something different on television. I came across a documentary called The Sci-Fi Boys. Hmmm? What was this about? I decided to watch and I am so happy I did. 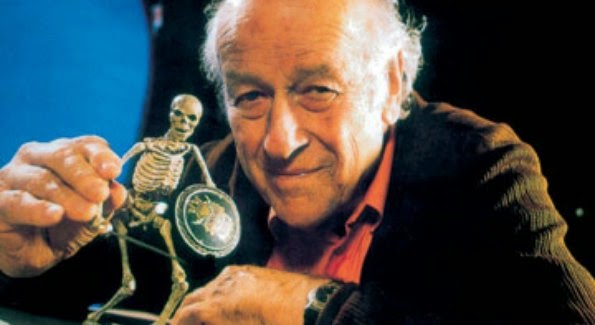 The focus was on the legendary Ray Harryhausen for his stop-action Claymation monsters check his bio here: http://www.imdb.com/name/nm0366063/bio?ref_=nm_ov_bio_sm
And, also on Forrest J Ackerman for bringing to life the famous monsters of Film in his magazine, Famous Monsters of Filmland. He was the editor and principal writer of this magazine as well as an actor, from the 1950s into the 1980s and was credited for coining the name Sci-Fi. Check out Ackerman’s impressive history here:
http://en.wikipedia.org/wiki/Forrest_J_Ackerman 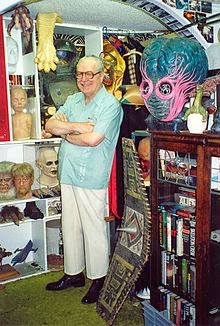 It was a delight to listen to famous directors who I admire talk about their love of movies and how they were hooked into making their own backyard horror films after seeing some of Harryhausen’s monsters and reading Ackerman’s monster magazines. We even get to see some of their earlier work on their parent’s 8mm camera.


You can catch this documentary On Demand or you can buy the CD. Check out the official site of The Sci-Fi Boys: http://www.webring.org/l/rd?ring=worldwideindepen;id=15;url=http%3A%2F%2Fwww%2Epauldavids%2Ecom%2Fsci_ficomp%2Ehtml

Posted by Marie Gilbert at 8:09 AM