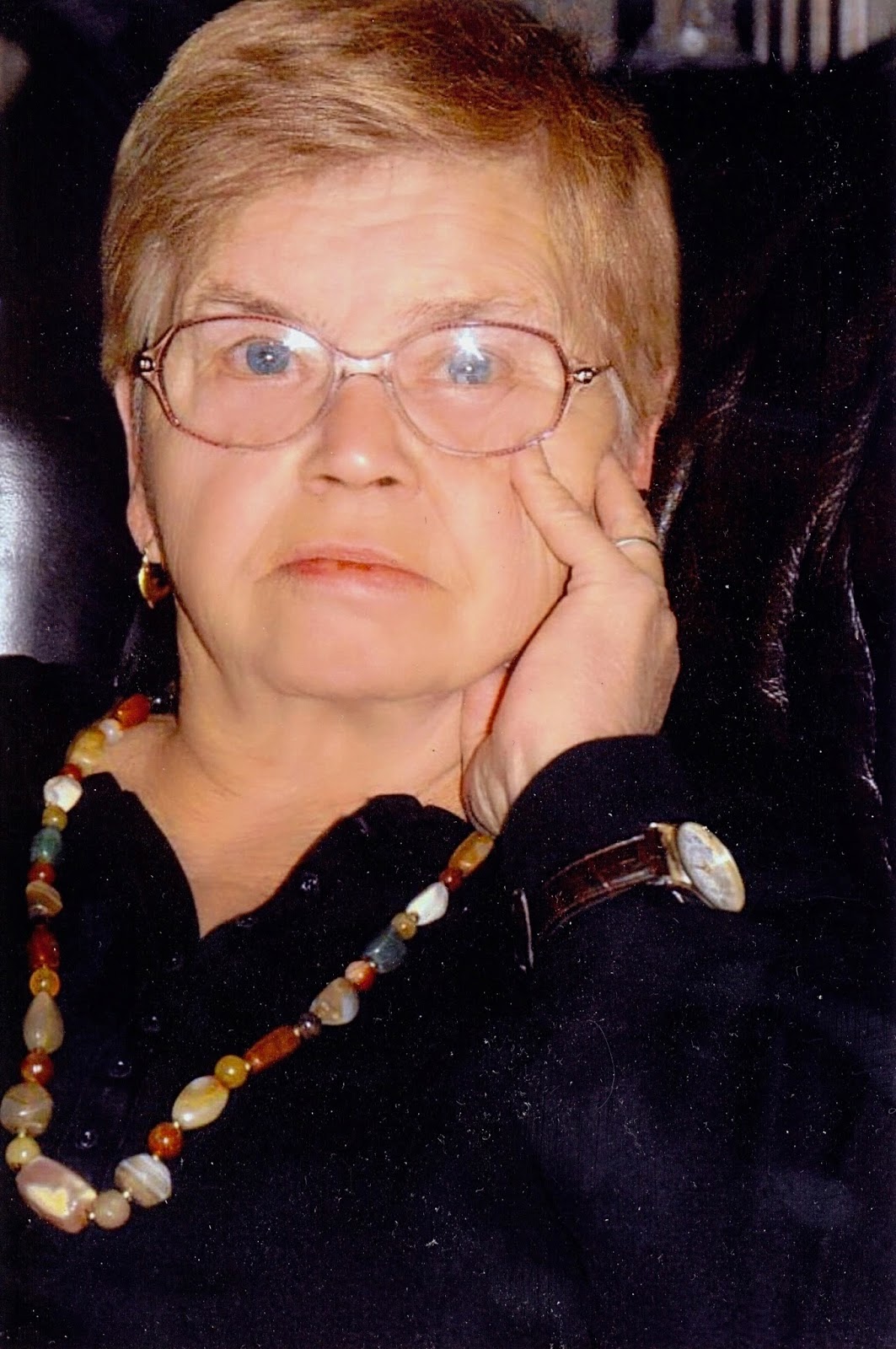 I’m from South Philly and sometimes go with my sister Lucy to the neighborhood senior center’s Zumba class. When the people at the center found out that I had recently wrote a book, they asked me to do a book signing for the first book in my apocalyptic series, Roof Oasis.


While talking about my book, the subject turned to my doing ghost investigations and one of the people there for my lecture contacted me later to talk about her own experiences with the dead. Join me as I question Psychic Judy Ritchie Hand.


Marie Gilbert: “Judy when did you first notice your ability to see the dead.”


Judy Ritchie Hand: “I’ve lived many places like Boston and Canada, but I was born in Philadelphia. I think my ability or clairvoyance began while I was still living in Philly and when I was around the age of five. I was hospitalized after falling off a wall. This injury led to me developing lockjaw and being in the hospital for months. Right after this incident, I began to see shadow figures and I began to know things.”


Marie Gilbert: “I’ve found that this gift is usually hereditary. I myself inherited my gift from my grandmother and mother. Were there family members that also had this gift?”


Judy Ritchie Hand: “Yes, my mother had this gift as well as my natural father. My real father died when I was around three years old. He was in the Merchant Marines. It was around 1946 and they think he was murdered, although, his body was never found. I do sense a male figure protecting me and think it might be my dad.


I was born with a veil and back in those days, they were given to a captain of a ship. It was for protection of the ship. There was another incident that leads me to believe this gift runs in the family. I was told that when my grandmother died, her children saw her spirit standing on the roof. After that accident, I was able to see the dead.”


Marie Gilbert: “I didn’t know that your dad was murdered. That must have been very hard on your mom. Can you tell us about your mother?”


Judy Ritchie Hand: “It was hard on her. My mother was Blackfoot and Crow. She was an Indian princess.”


Marie Gilbert: “That is awesome. You know the tribal connections pass down through the woman’s side. You should contact the tribe to see if you have remaining family members.”


Judy Ritchie Hand: “I have and that is why I surround myself with Indian artifacts. I also have an Indian spirit guide. And, I know that my brother visits me. While alive, he loved to play tricks on me. He still does when he wants me to know that he is there with me.


Marie Gilbert: “When did you start reading cards?”


Judy Ritchie Hand: “I started as a teenager. I didn’t have tarot cards, but used a regular deck and only looked at the back of the cards to help me focus. Today, I do readings at my home and I will do ghost investigations if people need me to do this. You can give out my phone number for people to contact me.”


Marie Gilbert: “I will do that Judy. Have you ever done public physic events?”


Judy Ritchie Hand: “I worked for a public Radio Station where people would call in and talk about we’d talk about past lives. I can do this, read them over the phone. There are times that I see people from another time period. I’ll see the women and men wearing period clothing and even the surroundings around them are from that time period. I do have an interesting story to tell you about a home I lived in on Bainbridge Street near to Front Street. It had a tunnel that in the older days led directly to the river. We were told that these tunnels were used as wine cellars or maybe an underground railroad, but I knew better. I’d seen the women and men dressed in clothing from long ago. I don’t know if the tunnels are still there, because so much as changed since the building of the highway.” 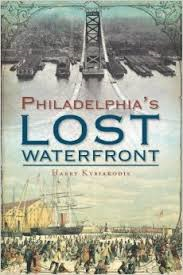 Marie Gilbert: “Oh my God! Judy I believe you about the tunnels. I was just at a book signing where an author friend of mine, Harry Kyriakodis, did a slide show on the history of Philadelphia’s waterfront from his book, Philadelphia’s Lost Waterfront. He talked about these tunnels and that people coming over during William Penn’s time, would have lived in those tunnels until they were able to find a home to live in. The spirits you saw in that tunnel were they dressed in that time period’s clothing?”


Judy Ritchie Hand: “Yes and there were people from other time periods also.”


Marie Gilbert: “This is so amazing. I do have to let Harry know about this. Judy, do you have one more story to tell my readers before I go into your feelings of what is psychically happening in the world right now? ”


Judy Ritchie Hand: “This particular event was very interesting. I had accompanied a friend to Boston to visit the grave on one of his family members. When we have reached the cemetery we could not find the grave. An old black man standing next to a vintage truck began to speak with us. He said “You should go to the office.” After my friend went to the office, the man vanished. My friend came back with the location of his aunt’s grave. Funny thing was that the people in the office didn’t have a clue as to who the man in the truck was. It didn’t matter. I knew he was a ghost and I saw him vanish.”


Marie Gilbert: “It’s frustrating when people don’t believe you. I think they’re afraid to open their minds. This leads me to my final question. As a psychic have you been sensing a big change coming? I know my friends and I have been for some time now.” 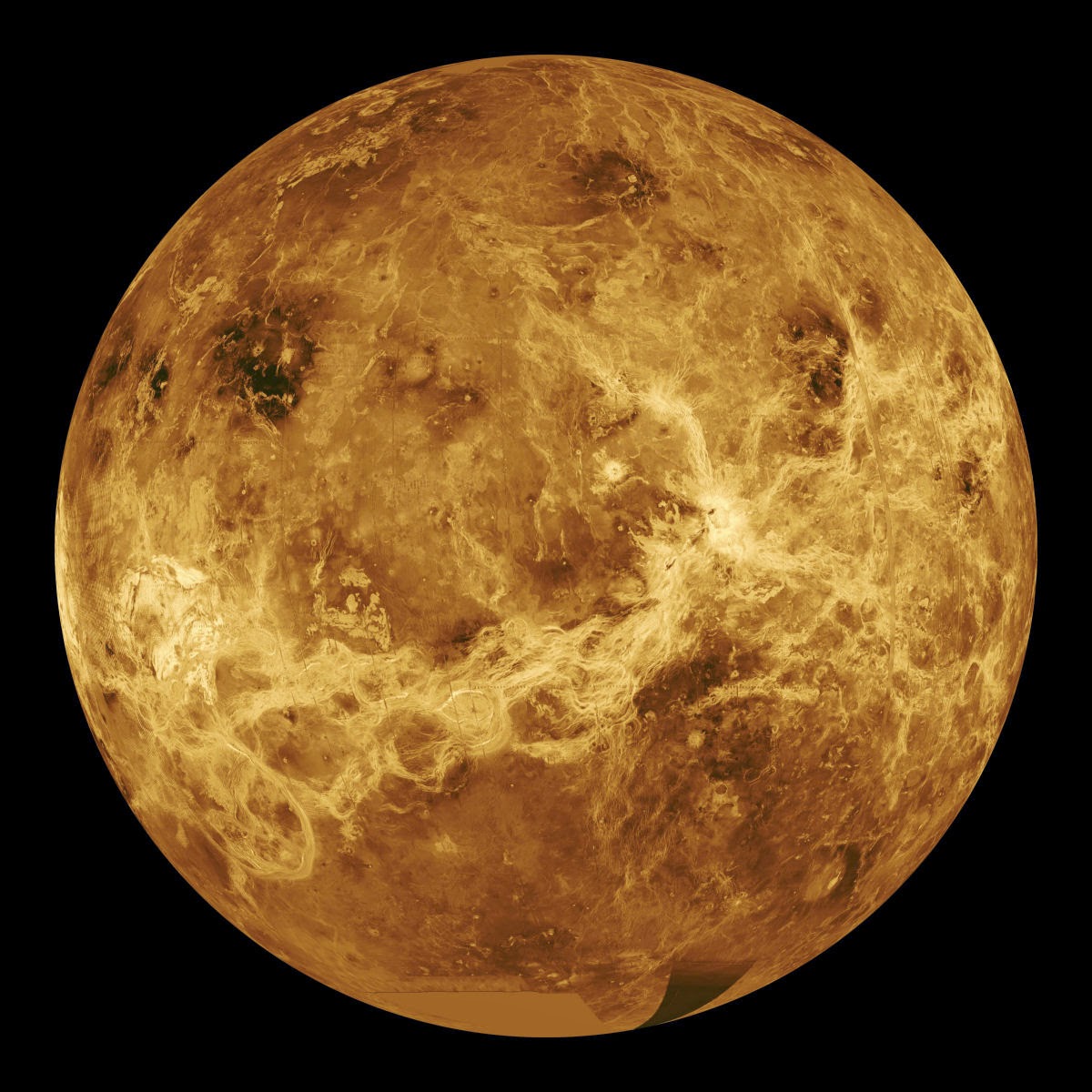 Judy Ritchie Hand: “My head has been hurting. Earth is changing, going off course. We are picking up too much radiation from television, computers and the movements of planets. We are in a Mercury retrograde. Truth that has been hidden for a long time is now coming becoming clear. People are becoming aware of lies told to them over a long period of time. I fell that my mother and grandmother are sending me messages about what’s happening.


Marie Gilbert: “I am glad that you brought this up, Judy. These signs and dreams that my friends and I are having are all the same. There are a handful of powerful people who spread lies to frighten and control the populace. I’m talking about organized religions and governments, but people are opening their eyes and their minds, and now, they are starting to question those in power.


It was a pleasure to chat with you, Judy. We will get together again because I wanted to know how Astrology has helped you in your day to day life. If anyone is interested in having a reading done, or a house investigated, you can contact Judy Ritchie Hand at this number: 1-267-579-8075
Posted by Marie Gilbert at 6:37 PM