When is a Saint Not Saintly 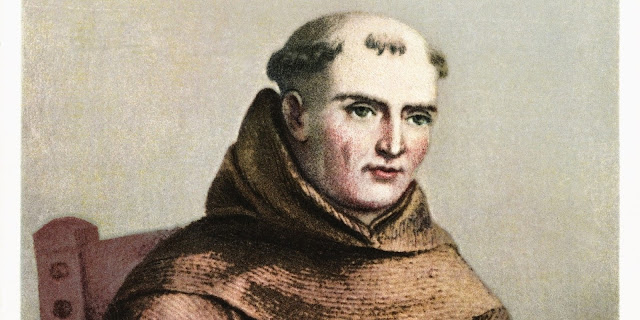 Brought up in the Catholic religion, we were introduced to sainthood pretty early. Our birth names had to be based on one of the Church’s long list of saints, which meant you couldn’t name your bouncing baby boy, Snoop Dog.
When my siblings and I were growing up, the nuns who taught us in school always used the lives of the Saints to point out how incompetent and wicked we were as students. Sure why not shove that inferiority complex down a child’s throat early in life, right? 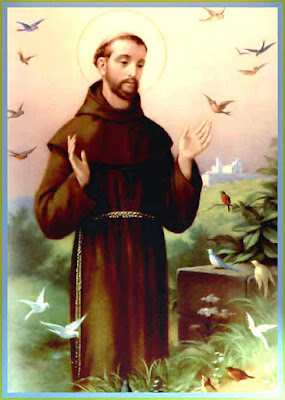 I mean really, who could compete with a Saint Francis of Assisi or St. Christopher, or Saint Maria Goretti? Why were they so good? Were they some type of holy superhero? I guess the nuns were trying to give us role models to look up to, but how exactly did one become a Saint? What are the rules? And why was St. Christopher kicked off the Saint List? What could he have possibly done?
It appears that there are five steps to becoming a saint and you can check them out here: http://www.focus.org/blog/posts/how-does-someone-become-a-saint.html
Recently, I was in a discussion with a good friend from Facebook about the recent canonization of Junipero Serra as the evangelizer of the western United States. Many people were happy with the news when Pope Francis announced it last week. Many more were not. 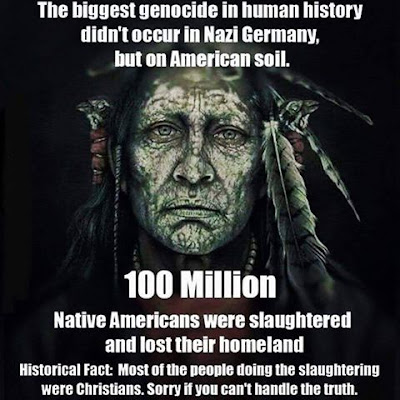 I have a soft spot in my soul for the original people of this land. Native Americans were brutalized by the Europeans coming over to this new land. Europeans treated Native Americans as less than human. So why do the Indians hate this new saint? Serra, the Franciscan Friar, arrived in the American Territories in 1749 and founded the Mission of San Diego in 1769. It was the first of nine missions that changed the lives of the native people and not in a good way.
Indian historians blame Serra for the suppression of their culture and the deaths of many of their people at the missions. Indians were treated as children who were forced to accept a religion by force. That’s like the Taliban coming over here and forcing their radical religion on us, or us forcing Christianity on them. It’s not right to force your beliefs on another person...end of discussion.
The Indians were forced to deny their languages, clothing and even marriage customs. Members of a tribe who were baptized were separated from those who weren’t. Horrible!
Okay, I’m going on a rant right now about Saints in general. The church already has enough bad press to handle as it is with the crusades, the Spanish Inquisition, the corruption of the Vatican Bank, and the sexual abuse of young children. What they don’t need to do is irritate the Tribal Nations by forcing a Saint (who to them is considered a monster) down their throats. 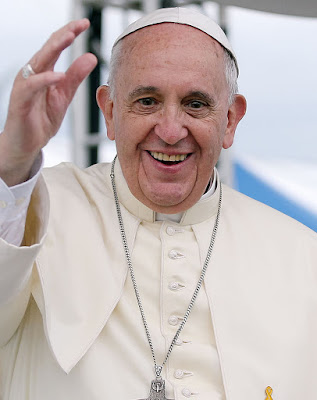 I like Pope Francis, but he missed two opportunities to right a wrong while here in this country. He should have made a new rule that women would be allowed to act as deacons, just like they did while Jesus was alive and, he could have apologized to the Tribal Nations for any wrongs that the Roman Catholic Missionaries caused their people. He then could have picked a candidate that was considered worthy by Native Americans standards.
Pope Francis should have looked at all the facts on Serra before appointing him for sainthood. He should have listened to what the Native Americans had to say about the man. He did not. Bad move.
While we’re at it, I think Pope Francis should re-instate Saint Christopher into the Saint Log Book. Want to know why Saint Christopher was kicked out. He wasn’t kicked off the team because he was unpopular. The man was a star. It was because the church didn’t know enough about Christopher’s origins. Then there was that pesky problem of too many feast days. Not enough days in the week to squeeze all those saints on a calendar. 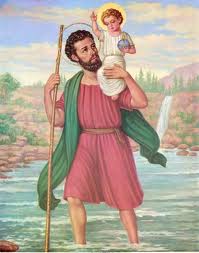 To cut down on the overload, Pope Paul VI at the Second Vatican Council decided to remove or demote a few saints. The congregation, having already invested in all those car medallions, decided to keep him as the unofficial guardian of travelers. Check it out here: http://people.opposingviews.com/st-christopher-thrown-out-catholic-church-6156.html


Who do you think is worthy of sainthood?
Posted by Marie Gilbert at 7:41 PM