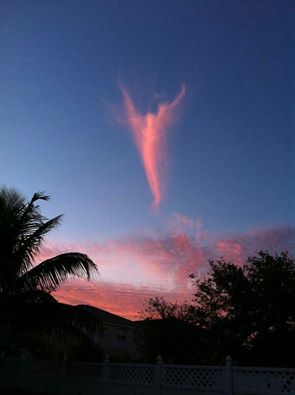 Mediums and psychics will use a variety of items to help them focus when giving psychic readings. Some readers will use Tarot Cards, while people like me and a few of my friends feel more comfortable using Angel Cards to bring messages to people who ask for guidance.
Tarot Cards
What is the difference between Tarot Cards and Angel Cards? Not much except for the pictures and the intentions that the reader puts into the cards. Would you be surprised to know that Tarot Cards were originally used as a game? Known as Trionfi, the tarot card was used as far back as mid-century Europe as playing cards, just as we use a deck of cards today for poker and pinochle. Like a common deck of cards, the tarot has four suits. 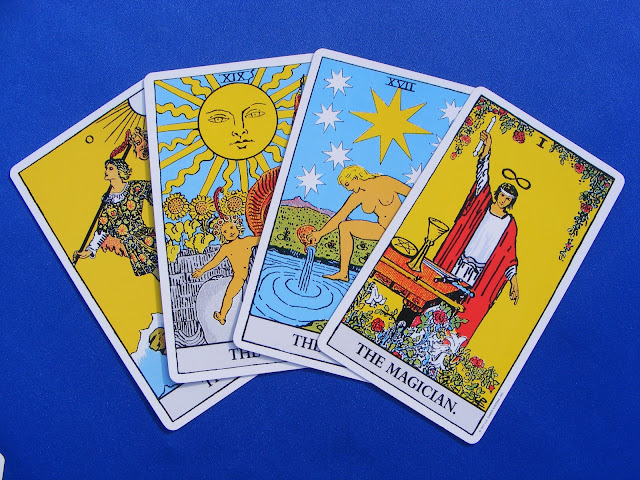 Using the Tarot Cards, which use beautiful images, help the Reader to connect to their inner eye; the higher self in order to advise the person seeking the reading. Most Readers have the gift of Empathy that allows them to connect and feel for the person being read. It opens the door to the universal consciousness. The cards themselves have no power.
Angel Cards
There are people who shy away from Tarot cards because they don’t understand that the tarot cards, themselves, have no power. They associate Tarot with the occult and the occult with evil. For those Readers and people who wish to be read who shy away from the traditional Tarot cards, we have Angel Cards. 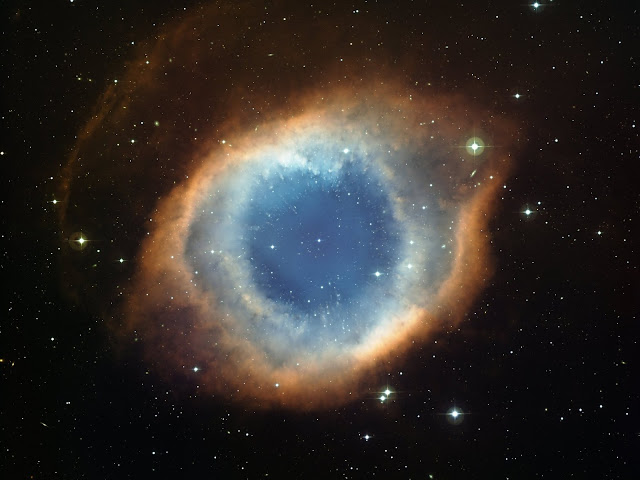 I, as a psychic believe in a loving and forgiving GOD and, I believe his angels do all in their power to help us connect with GOD. Angel Cards help the Reader focus on the positive messages. The messages remain truthful, but they are readily accepted because the messages in the Angel Cards bring hope and support to the person being read. I love using the Doreen Virtue Cards.

When I use my Angel Cards, I call on the Angels for guidance and protection for me and the person I am doing the reading for. I tell them to pick three or more cards from the deck. After they’ve placed the cards on the table, I ask them to pray to GOD for guidance, because I am only the instrument through which HIS message will come through. 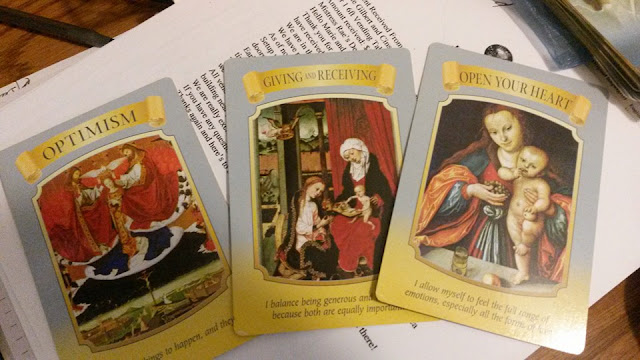 Once the intentions have been set, I begin with the first card; base card; the card that tells me what a person’s strengths and weaknesses are. The card lets me know how this person deals with present and future events from what has happened to them in the past. The second card reveals what the person is dealing with in present time and the third deals with how they should look at life’s situations with the help of GOD and his angels.
Conclusion
I’ve found that people are more comfortable getting a reading from people who use either Tarot Cards or Angel Cards when they understand that the Reader is getting their information from the Light and not the Dark side of the universal consciousness. Are you more willing to have a reading done with Angel Cards?
Posted by Marie Gilbert at 3:45 PM