Steampunk Granny's Review of The Martian 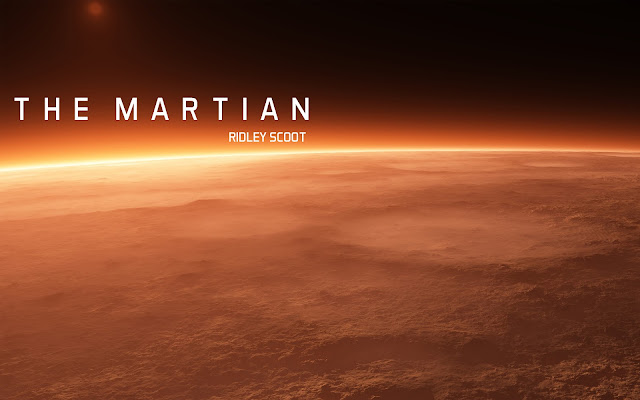 I’m going to say right up front that I believe in the Space Program and I feel strongly that we should be investing in going to other planets instead of destroying the one we live on with wars and unbridled pollution. Now, I’ll tell you why I absolutely loved the Ridley Scott film, The Martian, starring Matt Damon. The film is based on Andy Weir’s 2011 novel of the same name. 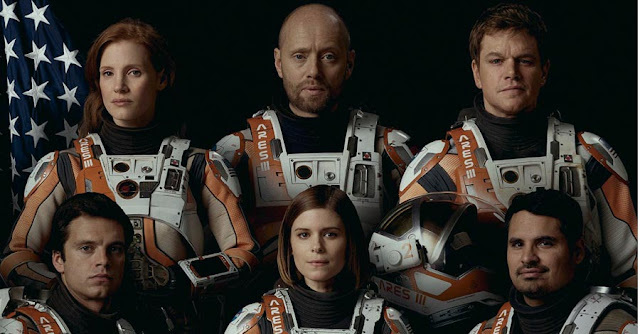 Growing up in the early fifties, my generation was introduced to the theory of space travel, aliens and the pros and cons of both. We had Flash Gordon to lead the way on our little tiny television screens. You can only imagine my joy when a human first set foot on the moon. That said, with all our science and technology, we land lubbers, who neither travel deep within the ocean or fly high in space shuttles, have no idea what to expect if we were able to go to Mars.
Plot
The action starts when the Ares III, a manned mission on Mars, is hit by an intense storm. Mars is not the friendliest of planets, but then again, neither is Earth. Mark Watney (Matt Damon), a botanist, is separated from the rest of the crew. The Captain Melissa Lewis (Jessica Chastain) and the others fear him dead. They are forced to evacuate the planet before their ship is damaged beyond repair. While they travel the long journey back home, they are unaware that Mark is alive.
Conclusion
I don’t want to say any more about the film, except that it is extremely well done and I really enjoyed it.  You are right there with Mark as he realizes his dilemma; not enough food to survive until another ship can return. We cringe with fear when things are not going well for our astronaut and we celebrate with him when he succeeds. The scenery of Mars and space is breathtaking. The Martian is the first realistic film that shows what it will take to survive on another world. 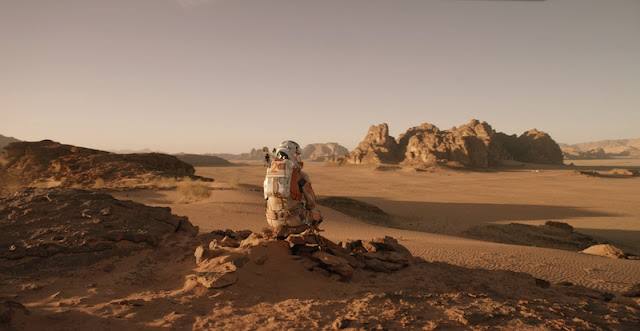 Is it important to support our Space Program? Yes! It’s one thing to send up a probe to take samples of an alien planet’s soil, but we also need to send up a human. Is it unreasonable to expect humans to live on Mars? Maybe...and yet...this is what we, as an intelligent species, must do. We were always meant to leave this planet and find new homes.  Exploration is wired into us. We are engineered to go forth and as explore. Go see the film. You’ll love it. 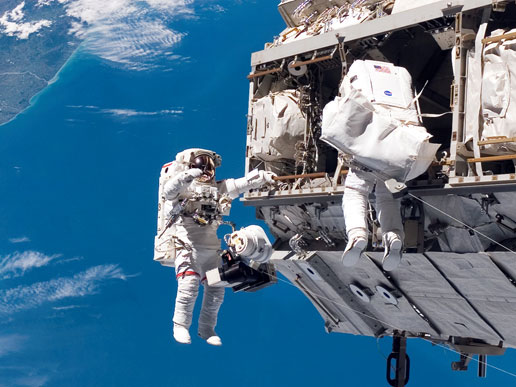