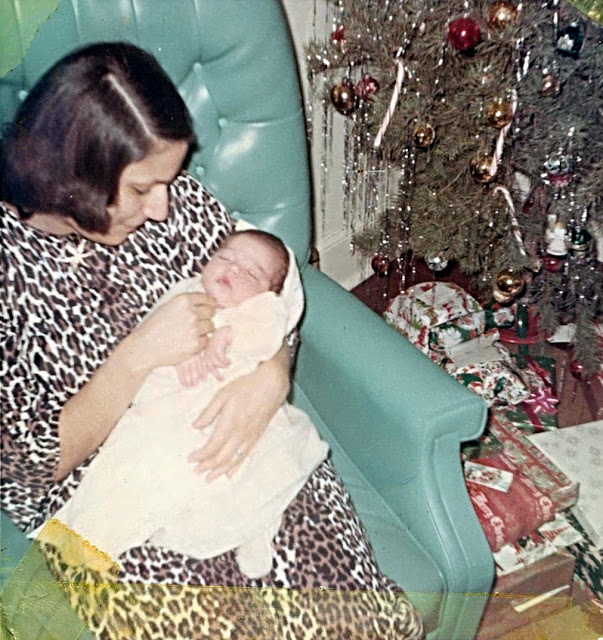 I know this title will throw off some people, but bear with me a little bit. It’s no secret that a majority of the male population around the world, and especially, in the Middle East consider women as second class citizens, or worse, property. We only have to look at certain cultures and religions to see this caveman mentality at work. These men are idiots, but this post isn’t about the people who live in a box. This post is for mothers, but more specifically for mothers of daughters.
The best gift a mother can give her daughter is a sense of worth. Now you would think that most mothers today are doing this, and the majority does. But, I’ve noticed something troubling recently, not only within my own family structure, but with acquaintances.
I am a post war baby and, my generation grew up to protest the wrongs committed by our government on its people. I marched for civil rights, I burned many a bra for women’s liberation and, I protested the Vietnam War. You would think I had my shit together, right? Not really. 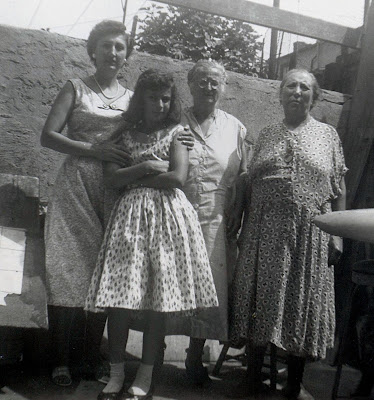 I am a product of immigrant parents. There were social mores that had to be followed: Children spoke only when spoken to; girls didn’t go to college, this was reserved for the sons of the family; girls were expected to get married, have children and, wait on their husbands.
My mother, who was years ahead of her time, was very outspoken, but she did not teach her daughters to speak out in their defense. I’m not sure why, especially since she was such a rebel, herself. When I was younger, I tried to avoid confrontation. And, because I wasn’t taught how to deal with conflicts I often found myself giving in to the will of others. I usually kept my opinions to myself. Then, I had my daughter. 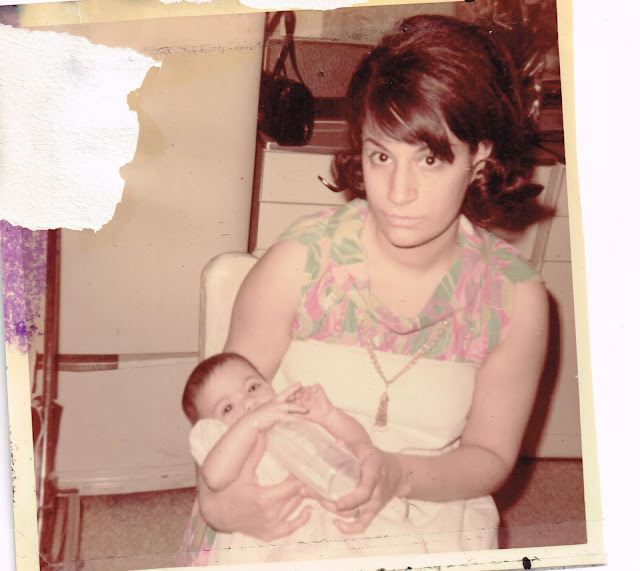 I don’t think I did this purposely, but I encouraged my daughter to be outspoken; to speak her mind; to stand strong in her convictions. I didn’t create a monster or a brat, but instead, I helped my daughter, who is the sweetest person on God’s earth, to know she had worth. 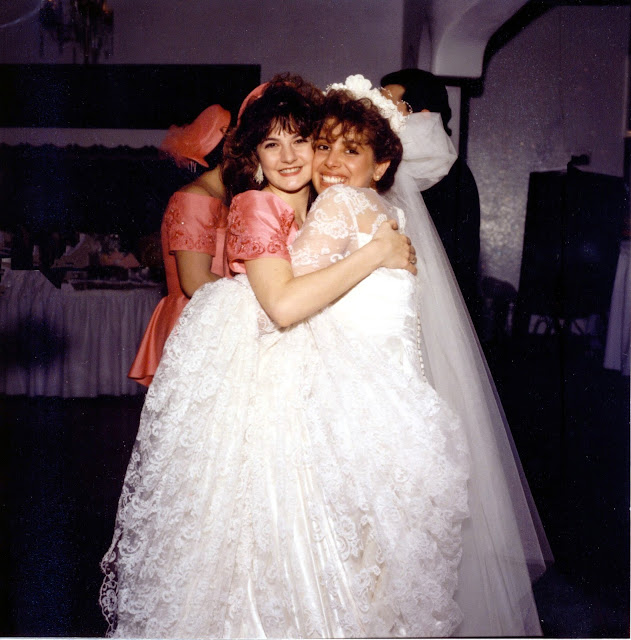 My daughter knows her value and, she is priceless. I often wish that I could be more like her. I try and please everyone and keep the peace. That is not a bad thing, but sometimes, my feelings get stored in a box for the better of the team. My daughter once stood up to a biker and told him off so elegantly that she left the poor slob, speechless. He had insulted her sons. While I tried to calm everyone down, she stood her ground. She knows her worth. 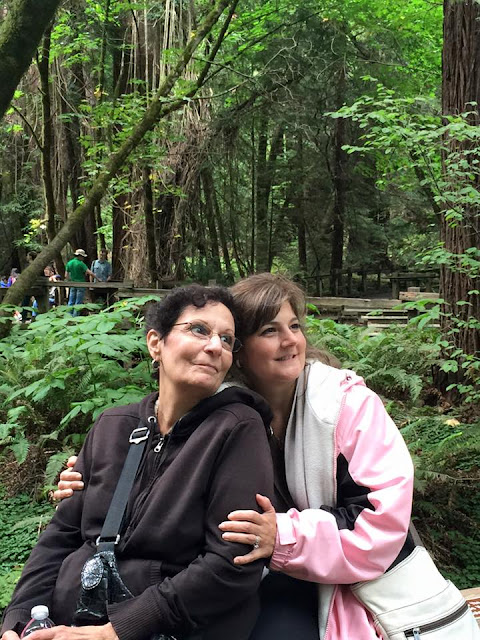 I guess what I’m trying to say to all you mothers of daughters is this: we are goddesses; it is our destiny to create more goddesses. Give your daughter a sense of her true value.
Posted by Marie Gilbert at 5:42 PM